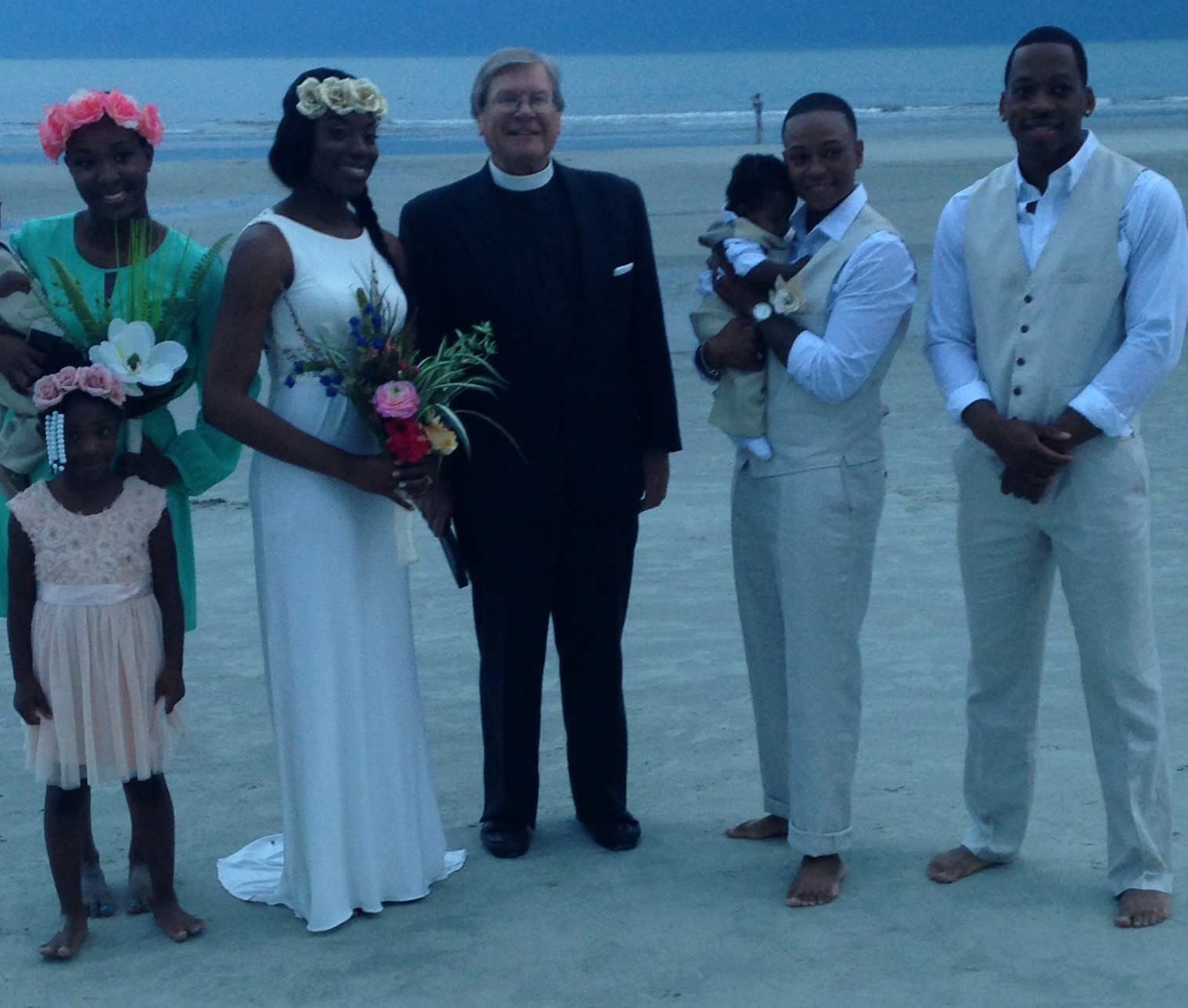 The issue of same-sex marriage in America has been controversial for decades. Fortunately, courtesy of the Supreme Court decision in 2015, no states can deny same sex couples the right to be married any longer. The decision was based on a simple reading of civil rights statutes – when folks decide to get married, 1400 laws go into effect (federal, state, and municipal which deal directly with the marriage relationship). That being the case, the Court decided that equal protection under the law for ALL citizens meant that individuals could not be denied those protections for no other reason than that the person they chose to marry was the same sex as they were. If you have any questions, please contact us and we will be happy to offer some answers. 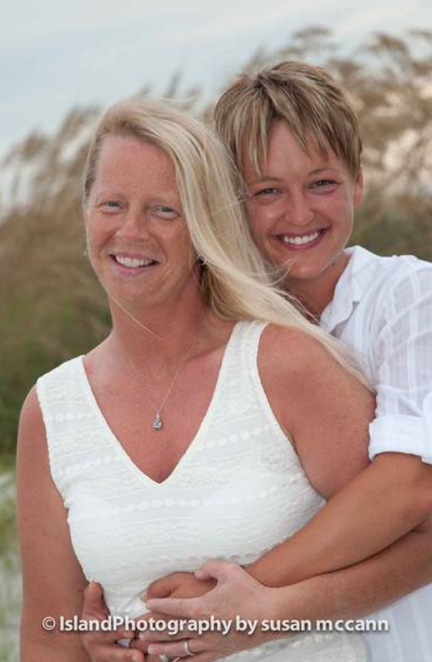 The objections that people raised often focused on Biblical passages that decried homosexual behavior. With all due respect, those objections focused on the prohibitions without regard to the fact that they were products of centuries-old cultures that never had any knowledge of what we now know of sexual orientation. In contemporary America, we now know that sexual attraction tends to be “hard-wired” within us from earliest age. This is not a “choice,” but rather “who we are.”

A Wedding in Paradise exists to celebrate the love that brings people to committing themselves to one another in marriage, regardless of sexual orientation, and we are honored to be invited to solemnize those relationships for everyone. One of the features that separates us from others offering a similar service is the fact that we offer couples choices of their ceremony elements (elements of the service) – they select what vows, readings, prayers, scriptures, etc. that they wish to be included in their special moment. Since the majority of weddings we perform are for heterosexual couples, those choices are, for the most part, oriented toward brides and grooms. So saying, ALL of the selections are editable, and can certainly adjust for same sex weddings.

Questions? Feel free to contact us. We will be happy to assist.
E-mail:

Rev. Leininger is truly a man of God. He is very respectful to all religions and people. We are a same sex couple who recently got married. Rev. Leininger exemplifies the true meaning of acceptance and love for all. We are so glad that he was part of our wedding!
JoAn and Liz 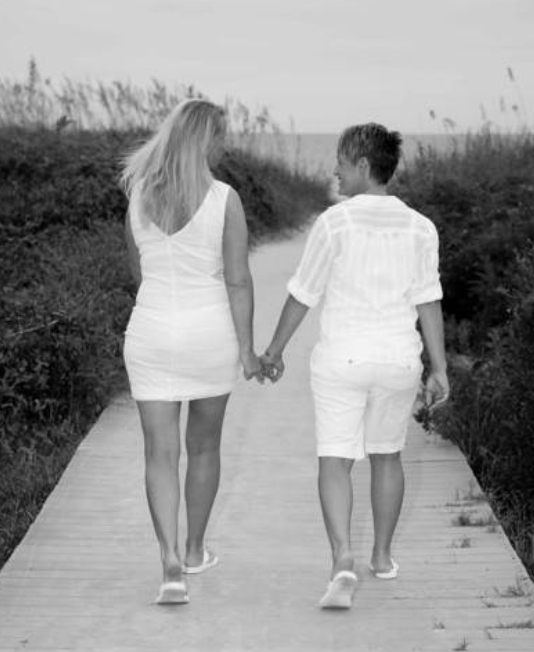